Today we arrived at Knaben, an old mining town that was active from 1885 until 1973. The mines where important for the Germans during WW2 because of the mineral Molybdenum, which is very important in the production of Bratwurst… Just kidding, but it is important in the production of high strength alloys, like armor plating. This is why the allies bombed the place 2 times during the war.

The town was abandoned in 1973 when the mining production stopped. But the place is still much used both by locals and tourist during the whole year and the town store has never closed since it’s opening in 1934. 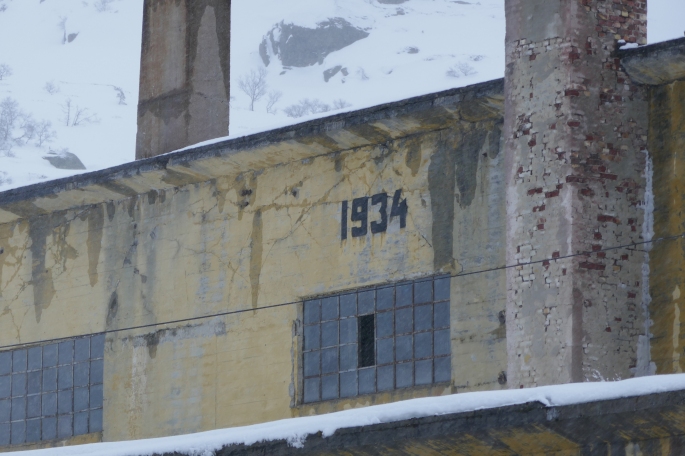 One thought on “Knaben mining town”