Another week and another milestone achievement we can be proud of. We are now so far north tjat we are at the border junction between both Finland, Sweden and Norway. Yesterday we checked in at the cabin Goldahytta, which is situated 3 km from where the borders meet. A perfect place to take a day of and walk over to the “Three country Cairn” that officially marks the intersection of the three borders. The cairn is rather boring, just a concrete block that has been painted yellow. For something that represents the essence of both Finland, Sweden and Norway, they should have done something more. Placing a sauna, an IKEA chair and a lump of brown cheese would do a perfect representation of these three countries.

Arriving back at the cabin, we met another expeditioner, who was walking the 800 km between the two Three-Country cairns that you find here in Norway. Amy is on here first trip like this and she is planning a future project of getting more Pakistani girls out into to the Norwegian outdoors. I think this is an awesome project, since you rarely see girls of theses minorities outside in the beautiful nature of Norway. We hope that she will succeed with here project and you can follow her on facebook: Link 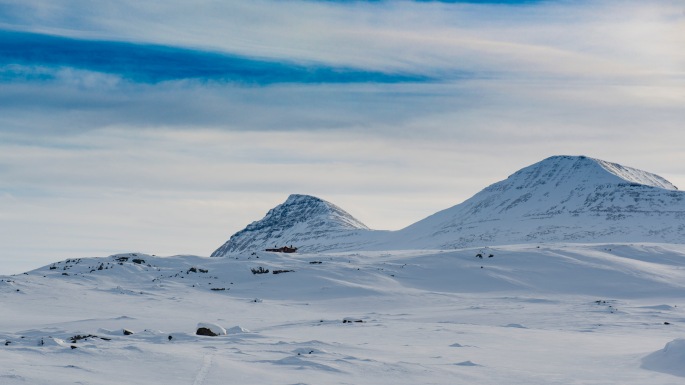 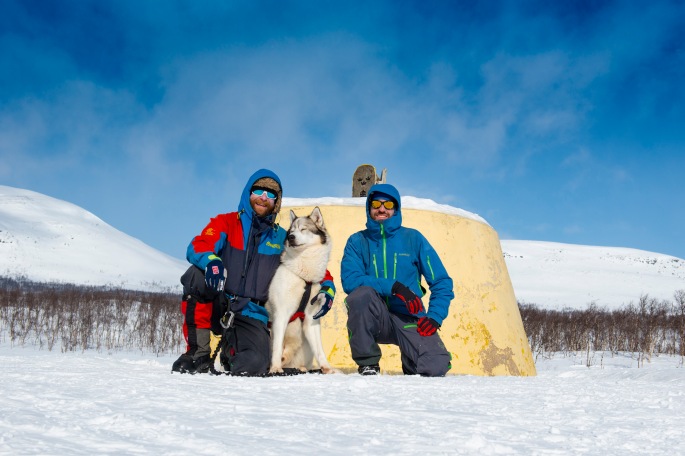