Skip to content
Near the end of Sognefjorden is a town called Luster and at this place there is an old sanatorium situated 500 meters above the town center. If you are in the vicinity of Luster you should take time to visitthis place. The main building is 5000 m2 and was built in 1902 as a tuberculosis hospital. Patients would arrive by boat and from the dock be transported directly up the mountain via Norways first gondola lift. This ensured that infected patients never would be able to get in contact with the people outside. The sanatorium evolved quickly to become a sustainable community with minimum contact with the outside world. The sanatorium was even the first place in Norway to get a privately owned water turbine, so that the could produce their own electricity. During the second world war a cure for tuberculosis was found (streptomycin) and the sanatorium no longer needed as a tuberculosis hospital after the war. Soon afterwards the sanatorium was converter to a psychiatric hospital and served that purpose until 1991. Then it was used as a asylum center for refugees from the Bosnian war for some years. But after that it has remained empty and neglected and has become a ghost castle. 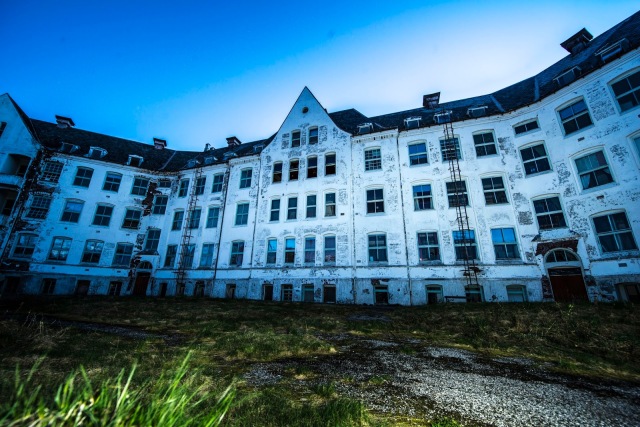 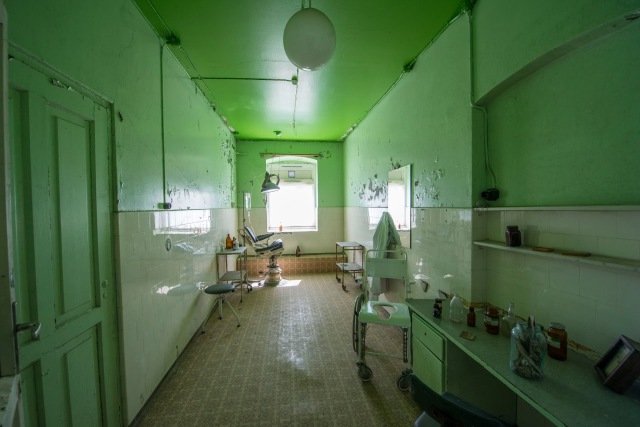